if you find the transistor basics than you are at right place. Here we know what is transistor? and types of transistor. Transistor definition, PNP and NPN transistor symbol, construction of transistor, the different configuration of a transistor and much more. So let see in details. 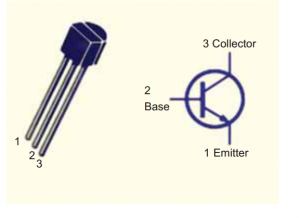 A device which consists of p and n-type semiconductors and formed 2 PN junctions is called a transistor. Transistor has mainly two types

For the transistor, you have to first clear this fact 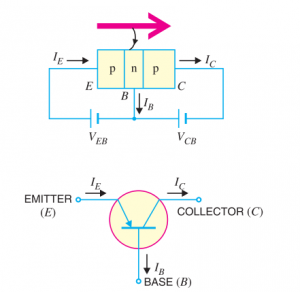 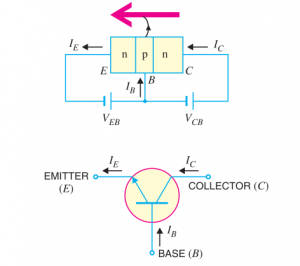 Some facts about transistor regions

Hope you understand all topics related to the transistor – what is a transistor and types of transistor, transistor symbols, construction and terminals of transistors. if you have any doubt then feel free to comment below.